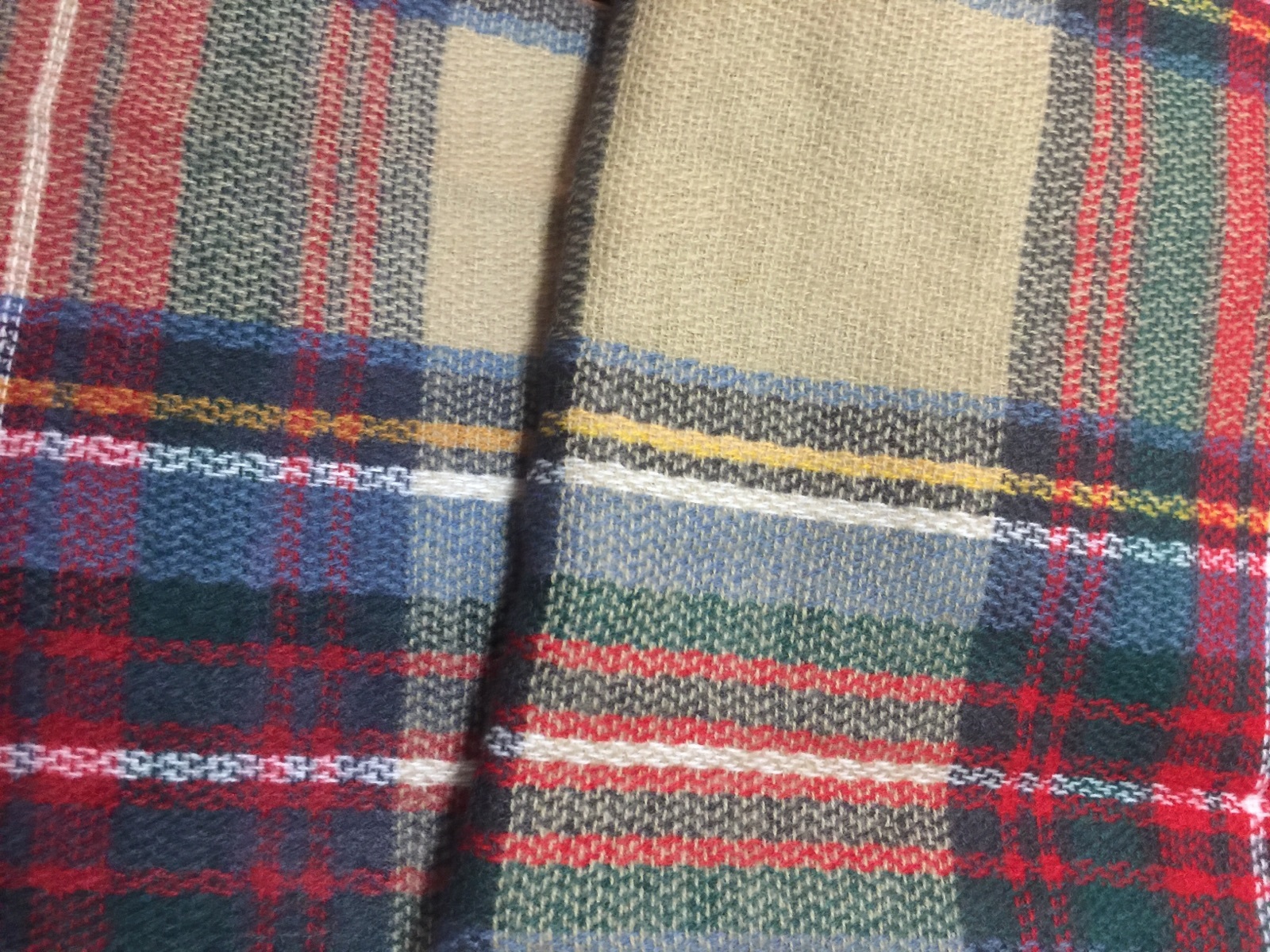 Today I am going to tell you a little bit about blanket scarves and why you may be spending way too much! I was wrestling with myself about posting this for awhile mostly because I don’t want to offend any companies out there…mainly companies we all know and love but I also love good deals. I even made a video about this and I will try to post it on my YouTube Channel later today. Because of this some of you may hate me after this post……some may love me….but hey…

DON’T SHOOT THE MESSENGER
I love a good blanket scarf as much as the rest of you fall obsessed fashionistas out there and I must admit I probably own about 10 of them so I need to let you all in on a little secret.  Every blanket scarf I own was under $10!  Let me explain why.  Unless you are purchasing something that is exclusively “designer” you are most likely paying way too much.  Take this blanket scarf in the above photo for example……
I recently bought one of the blanket scarves above in the DOLLAR SECTION at Target for only $7….coincidentally Stitch Fix sent me the exact same scarf that month for $48. The photo above shows the two side by side for comparison.  The size look and feel was identical so no difference in quality whatsoever and the pattern identical to the millimeter. Obviously I did not keep the one from Stitch Fix……I still adore Stitch Fix, however I will keep my $7 scarf! Nordstrom sold the same one last year, ModCloth does HERE, Goodnight Macaroon sells it HERE and you can even find ETSY shops peddling them as handmade scarves HERE and HERE and again that is because they all buy them in bulk for pennies on the dollar from overseas usually from wholesalers in China.
Why such a huge difference in price?
Here’s why? Let’s take Target vs. Nordstrom for example.  There are wayyyyyyyy more Target stores across the nation than there are Nordstrom stores so most likely they are buying a larger bulk quantity from the supplier overseas, getting a lower price…..then in turn they can afford to sell  each piece for $7 and still turn a profit where as Nordstrom has less stores…..they buy smaller quantities so they must sell at a higher price.  The same situation applies to Stitch Fix and other retailers.

One of the most popular wholesalers is AliBaba.com and anyone can shop there even if you are not a business…….just look at the pic above.  You don’t even need to buy in bulk.  The minimum quantity is 1 Piece! SERIOUSLY? The same situation applies to clothes but with clothing you take a bit more of a risk…..but that’s a whole other post.  When it comes to something like a scarf that you see in every store chances are they are bought wholesale and you can find it cheaper somewhere else!
Check out some of the links below…..lighting varies in photos but in person these are all exactly the same.
Linking Up With:
Fizz and Frosting // Sincerely JennaMarie // Not Dead Yet Style // Still Being Molly // Claire Justine
StyleNudge // Elegantly Fahsionable //

A NEW WAY TO SHOP WITH LUV.IT

Welcome to my blog where you will find lots of my favorite fashion finds as well as bits of lifestyle, food and travel!

Subscribe to receive all the latest newsposts in your inbox!

More Posts from this Category